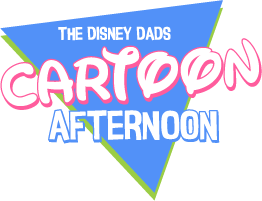 Viewers Flock to the New ‘DuckTales’

VIEWERS FLOCK TO THE NEW ‘DUCKTALES,’ MAKING IT DISNEY XD’S #1 ORIGINAL ANIMATED TELECAST IN 17 MONTHS AMONG KIDS 2-11 AND BOYS 2-11, AND #1 IN PREMIERE TIMESLOT AMONG ALL TARGET BOY DEMOGRAPHICS